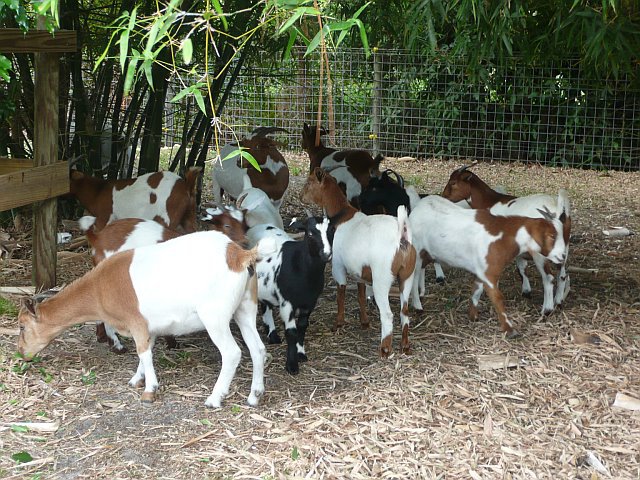 I began raising Tennessee Fainting Goats in 1990 on the family farm under the direction of my father David Autry - H & A Ranch. What started out as a hobby soon became a money making business. Today, Autry Farms is home to around 90 IFGA Registered Fainting Goats. My herd of fainters are all full HALR breeding from my father David Autry. In 1997 my father retired from raising fainters and left the family herd to me. I still have several of Dad's goats in the herd as well as some of their offspring. My father is still somewhat active in the management of my herd. Every HALR goat we own can be traced back to the beginning of the IFGA and all sires and dams in the pedigrees were goats from my father and grandfather.
Coyote Creek Ranch did not buy us out. They did however purchase 5 does and their kids in 1997 and in 1998 bought 2 more does and kids. That left us with over 55 breeding does.
We test our animals for CLA, CAE, and Johnes on a regular basis, to this date all have been negative.

Myotonic goats are known by many colorful names such as Nervous goats, Wooden-Leg, Fainting goats, Tennessee Myotonic and the Tennessee goats.  They all carry the recessive gene for Myotonia Congenita.  Myotonia acts as an isometric exercise for their muscles, such as a professional body-builder would have.  By having Myotonia, they have powerful muscular bodies.  Our Tennessee goats have deep, wide bodies and reflect the barrel shape and build of a true meat breed animal.

Our HALR genetic bloodline possesses extra muscling throughout the body and legs which is not always present in all myotonic goats.  The term "Fainting goats" is used quite often.  However it is not an accurate term to describe myotonia.  Myotonic goats do not pass out or lose consciousness as in fainting.   Instead, they remain awake and alert through the stiffening of their muscles.  However, some people do choose to refer to them in this manner.

Myotonic goats are a distinctly landrace breed, which means that they have adapted to fit the local conditions in which they live. Having no dairy influence and being very muscular, they are 100% MEAT goats. Myotonia occurs in the muscle fiber... not as a function of the central nervous system.... and causes no problem for the goats. In no way should myotonia be considered a defect in goats.

In 1880, an old man named Tinsley appeared in Marshall County, Tennessee.  He brought with him a sacred cow, and four goats that stiffened and sometimes fell over if startled.  He wore strange clothing and where he was from remains a mystery to this day.  He worked in Marshall County for a year, then sold his goats to Dr. Mayberry.  Shortly thereafter, Tinsley left one night and was never heard from again.  The heavily muscled goats were later classified as a meat breed and highly prized for their meat.  From these four goats, the breed began and it is the history of the breed that is known today.

In the early 1960's, in Lexington, Tennessee our family started raising nervous/fainting goats. We have specialize in raising the Tennessee Myotonic goats for several years now.  In the mid to late 80's we went to Marshall County, Tennessee to Walker Estate and purchased Mr. Walkers herd and soon after that the International Fainting Goat Association was formed.  We never crossed them with any other breed of goat and kept the line pure.  We bred for the best conformation and culled heavily.  HALR is our herd name and it stands for Hayes & Autry Livestock Ranch.

For more information or to view these beautiful and magnificent animals, contact the farm for an appointment and directions. Autry Farms is located in Darden TN. 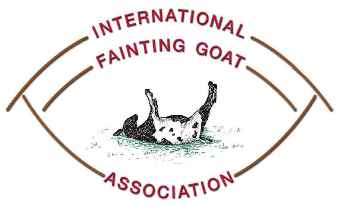